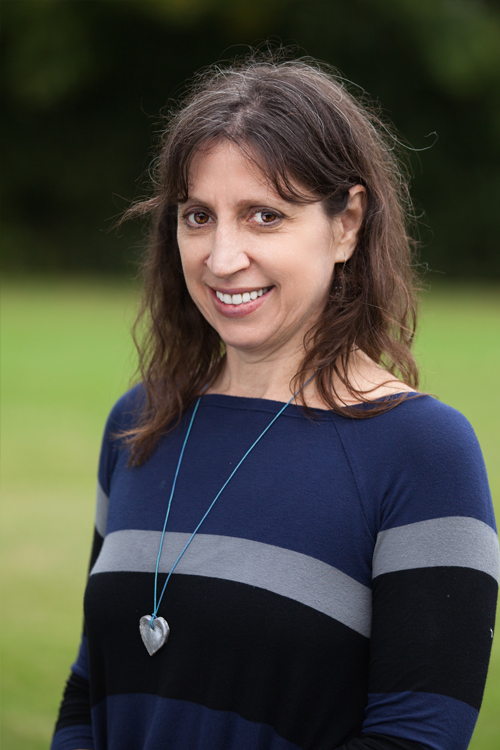 I have been working at MSR since 1999. I graduated from the Washington Montessori Institute in 1997. I was captivated by Montessori education because of its specific focus on respecting the natural tendencies of the child and providing a nourishing balance of guidance and freedom. Children are given security, but not controlled.

In 1987, I graduated from Tufts University with a Bachelor of Mathematics degree. Then, I spent several years living in New York City, where I worked at a foreign language translation company and completed graduate courses in counseling psychology at Columbia University. After that, I relocated to Washington, D.C. to begin my Montessori training at the Washington Montessori Institute. After graduating, I worked as a Teacher’s Assistant in a Montessori classroom for a year. Then, I taught at a bilingual (Spanish-English) charter school until my husband Michael and I moved to Rochester in 1999. I began working at MSR that fall.

In December of 2006, my daughter was born. During her first 2 ½ years, I worked part-time at MSR as the Head of Pedagogy. In the fall of the 2009, I returned to the classroom and my daughter entered the Toddler program. I am happy to be beginning another year here; MSR has come to feel like a second home to me.

My interests include math, foreign languages, knitting and crocheting, psychology and cooking. 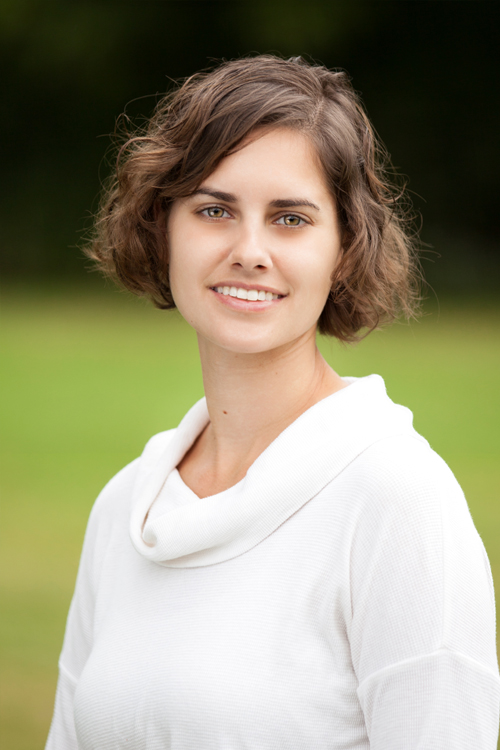 I am excited to join the Montessori School of Rochester as a Teacher in the Children’s House. After having my first brief experience working in a Montessori center in Michigan several years ago, I am looking forward to the opportunity to work in another Montessori classroom.

As an educator, I am passionate about a hands-on, discovery based approach to learning. I hold a BFA in Sculpture and an MFA in Arts Education both from Boston University. After graduating, I spent a year teaching art in northern New Hampshire. I am also spent several years as an Aquatics Director for a private swim lesson company in Boston. Most recently, I have finished my sixth summer working at a residential summer camp in Maine, where I oversaw the arts activities. Now that I have settled in Rochester, I am happy to be a part of the Montessori School of Rochester.

Outside of the classroom, I love swimming, quilting, and baking. I am enjoying getting to know the Rochester area. 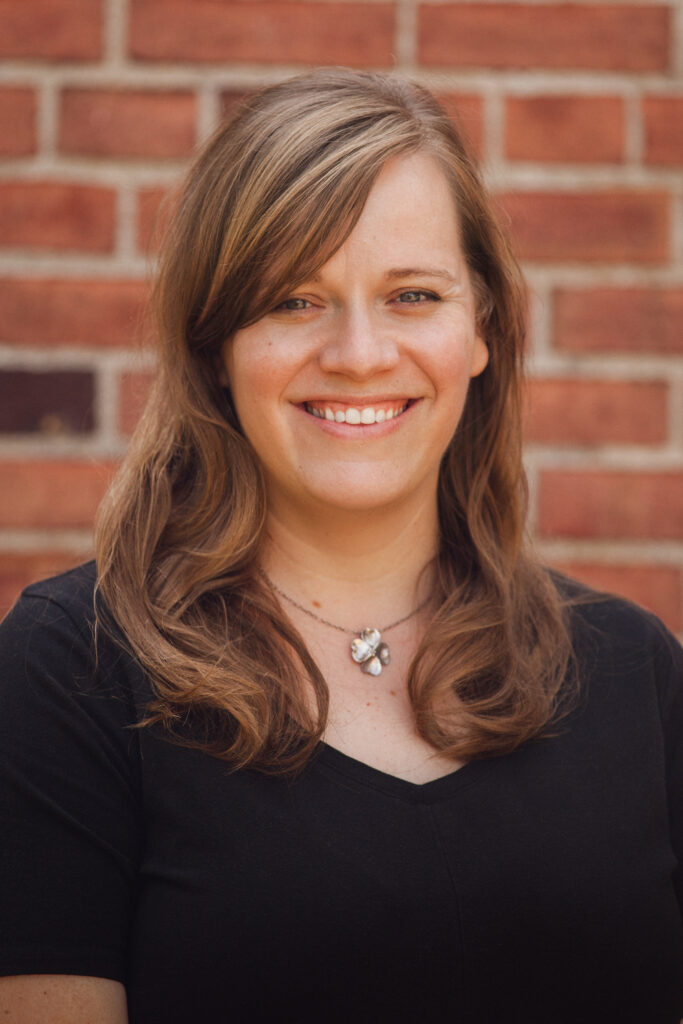 As a Montessori educated child myself, I am excited to begin as a teacher here at the Montessori School of Rochester. I am a Montessori trained teacher and hold a Master’s Degree in Early Childhood Education from Nazareth College.

I have a number of years experience as both a teacher’s assistant and a directress at both MSR and the RCSD Montessori Program.  Most recently I worked at the Susan B Anthony House.

In my free time, I enjoy spending time with my husband & teen, hiking, and reading.  I am looking forward to bringing my experience and interests to the Dogwood classroom. 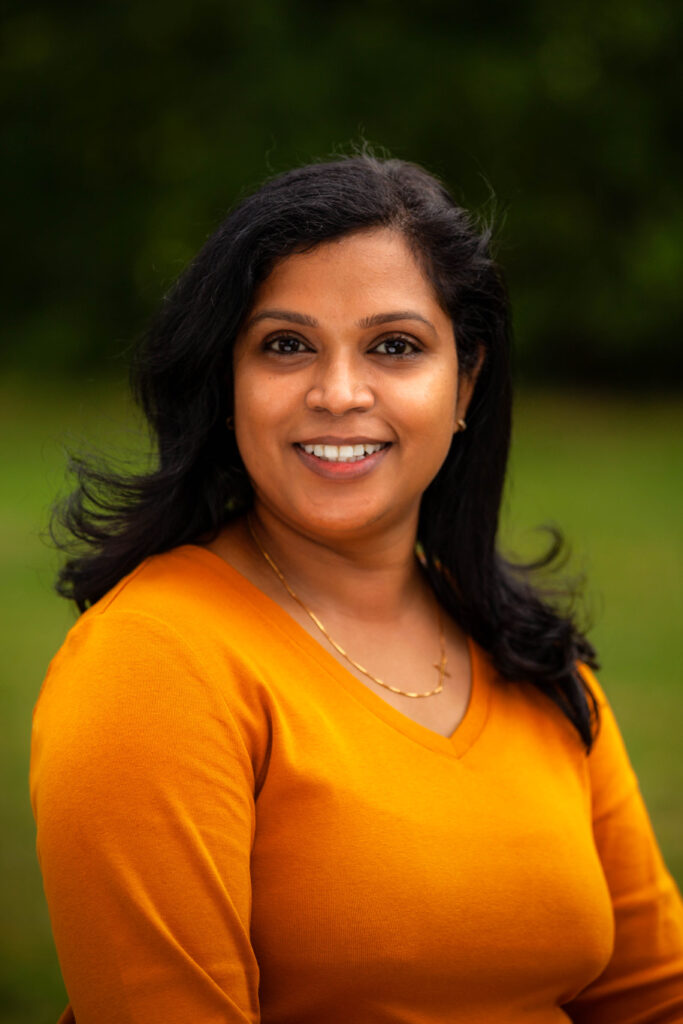 I was born and brought up in Tamil Nadu, India. I earned my Bachelor’s in English Education and Masters in Literature and Philosophy from MS University, India. I currently live in Rochester with my husband, who is in the software field. We are blessed with two girls! As an MSR staff member, I am fascinated by the Montessori philosophy of education, and believe that it unfolds the child’s optimal development. I always love to work with kids, because we learn a lot from their innocent souls. In the past, I have done drawing and painting classes for children between 3 and 11 years, helping them learn hand-eye coordination, patience and skills. I am also passionate about dance, painting, and crafting. 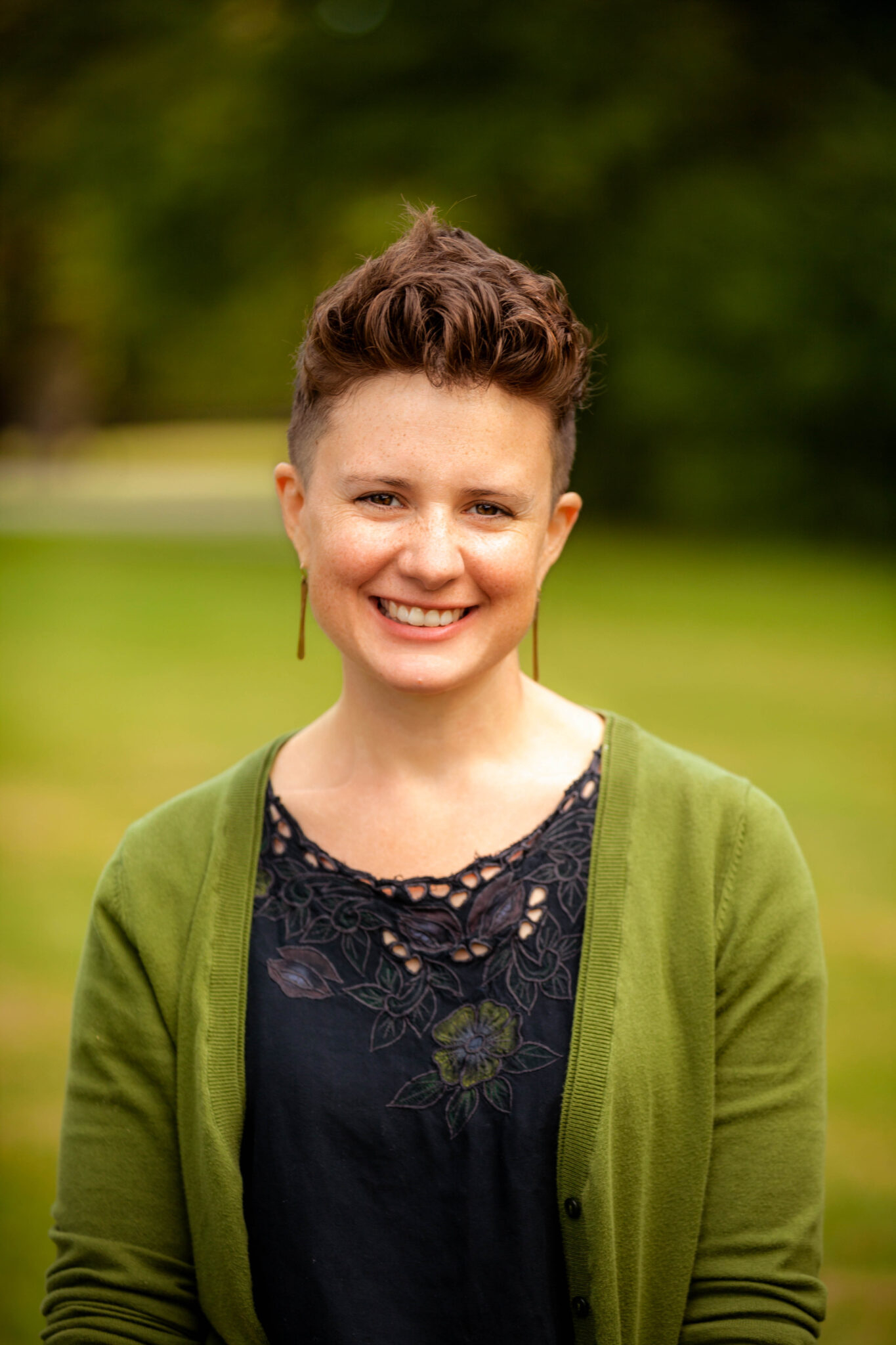 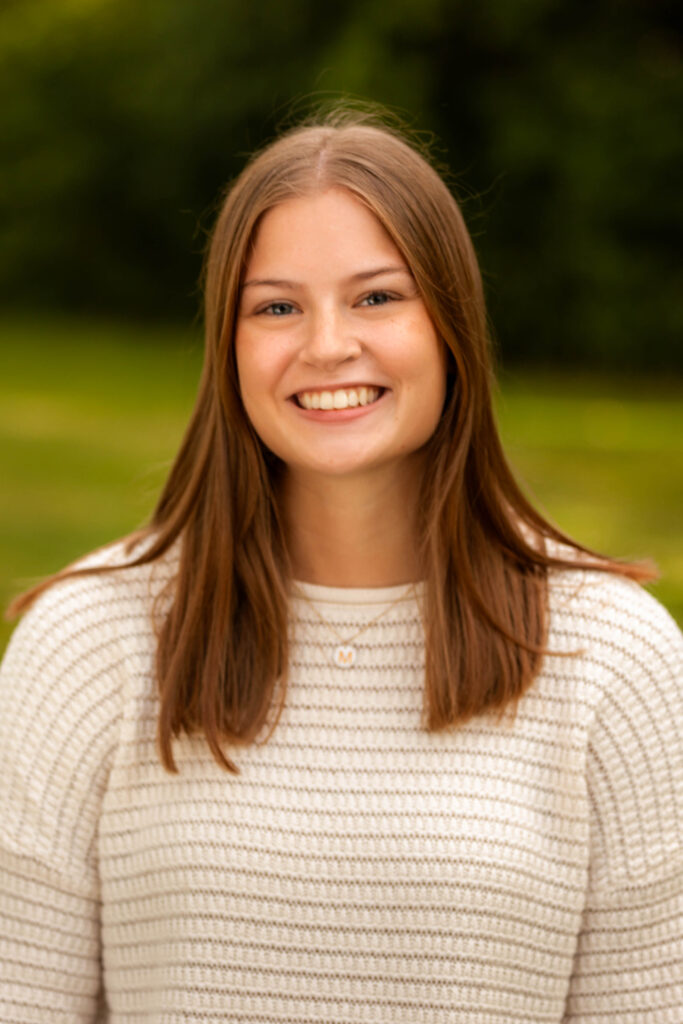